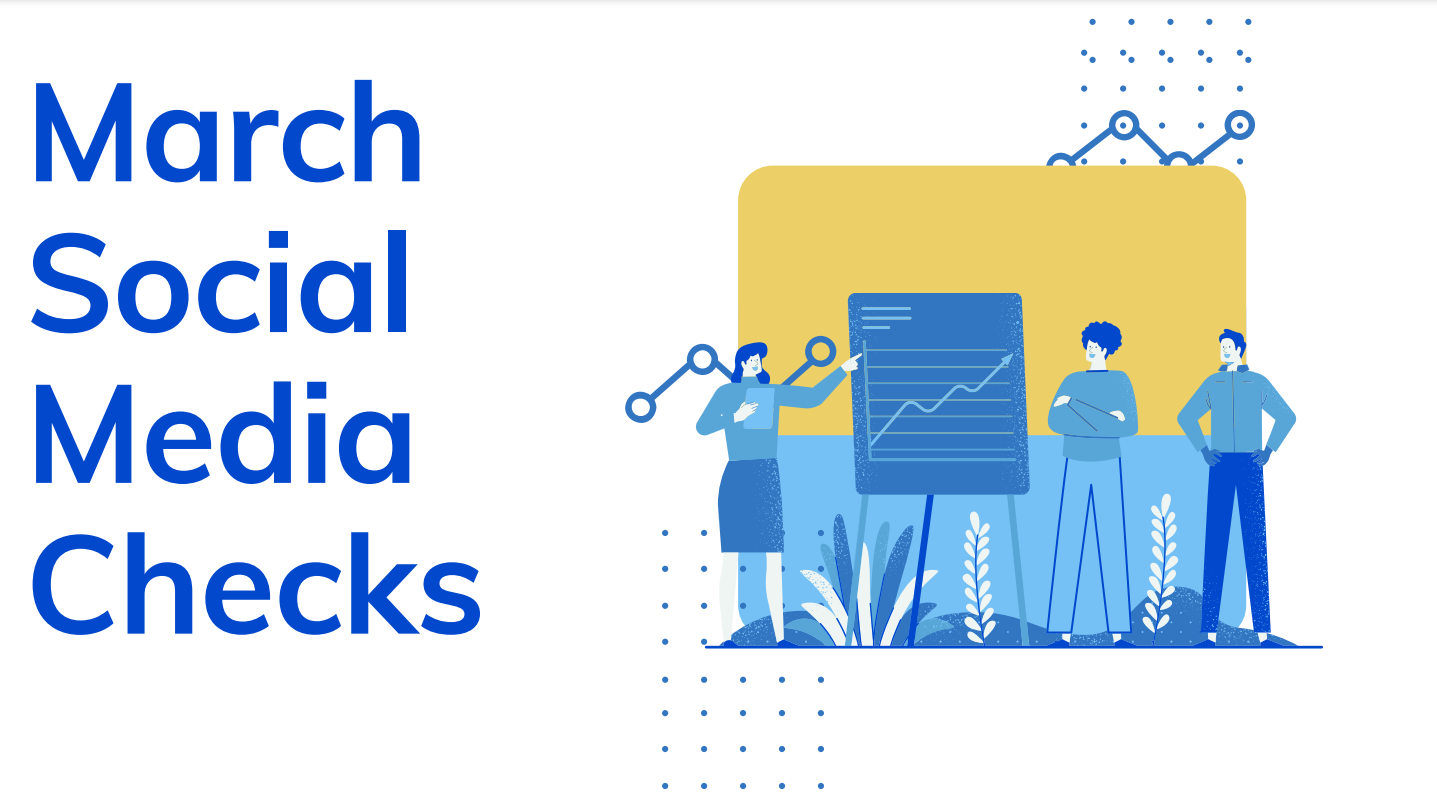 The total amount of red flags rose dramatically from 12% to nearly 17%, the highest level we’ve seen since October 2021.

Red flag cases were made up of four main categories: Inappropriate or Undesirable content at 39.87%, Sexually Explicit Content at 24.84%, Hate/Discriminatory Behaviour at 16.99% and Violent Content at 16.34%.

As the broadest category, inappropriate/undesirable content once again makes up the majority of red flags – although it has seen a sharp drop from the 48% we saw in February. The proportion of sexually explicit content returned to making up nearly a quarter of flags after it dropped to 18% of cases in February.

The proportion of violent content and hateful/discriminatory behaviour continues to remain high, although with a slight decrease from the 18% seen in February.

Finally, potential addiction or substance abuse made up 1.31% of cases.