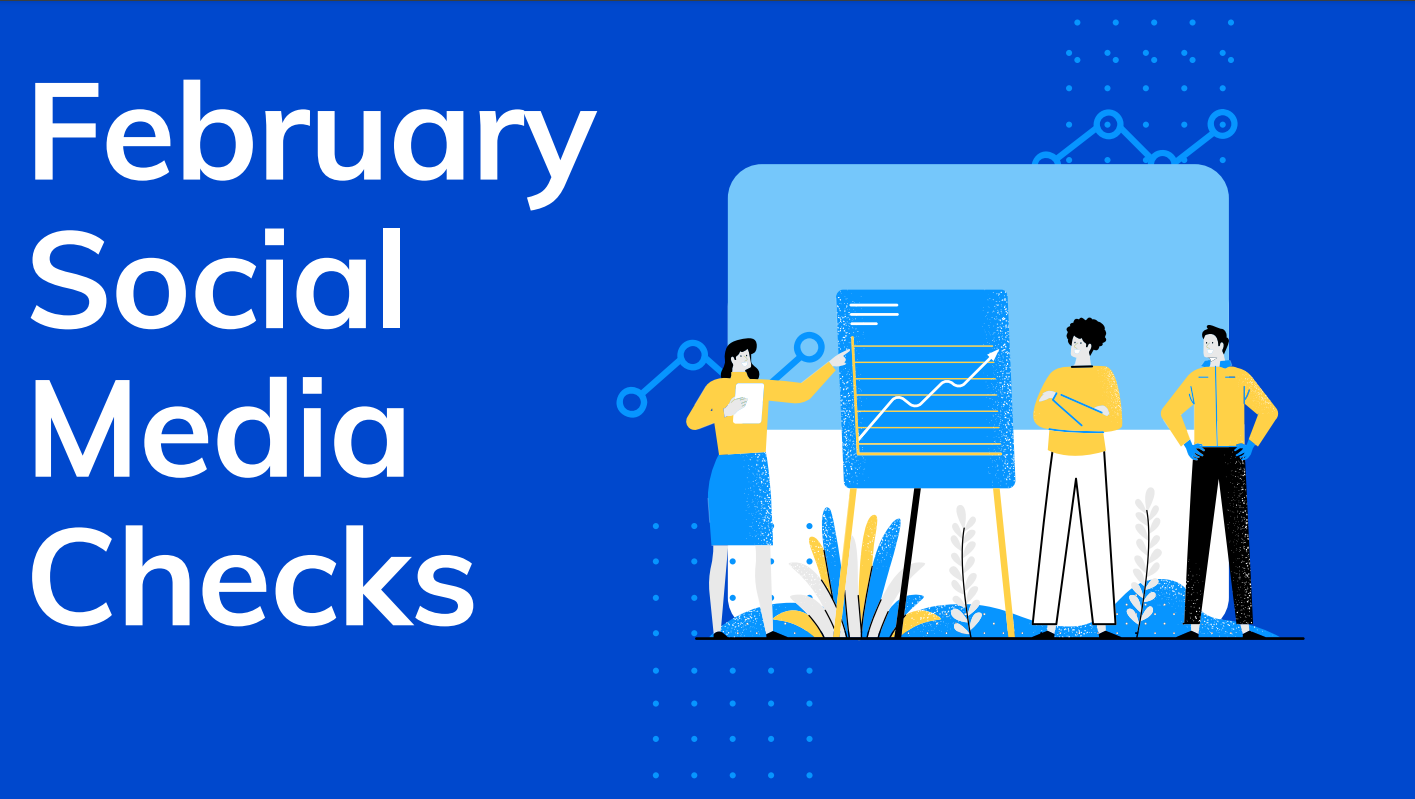 The total amount of red flags dropped in comparison with January’s 13.9% – with 12.3% being the lowest level since August 2021.

The volume of checks continues to increase rapidly with growth of nearly 34% over January – during which we also saw a 33% increase over December.

Red flag cases were made up of four main categories: Inappropriate or Undesirable Content at 47.89%, Sexually Explicit Content and Hate/Discriminatory behaviour, both at 18.31% and Violent Content at 14.08%.

As the broadest category, inappropriate/undesirable content once again makes up the majority of red flags. The proportion of sexually explicit content dropped to the lowest level we’ve ever seen.

This has been driven by a dramatic rise in violent content and hateful/discriminatory behaviour – perhaps a reflection of current world events.

Finally, potential addiction or substance abuse made up 1.41% of cases.