The Case for Rescreening Staff • Credence 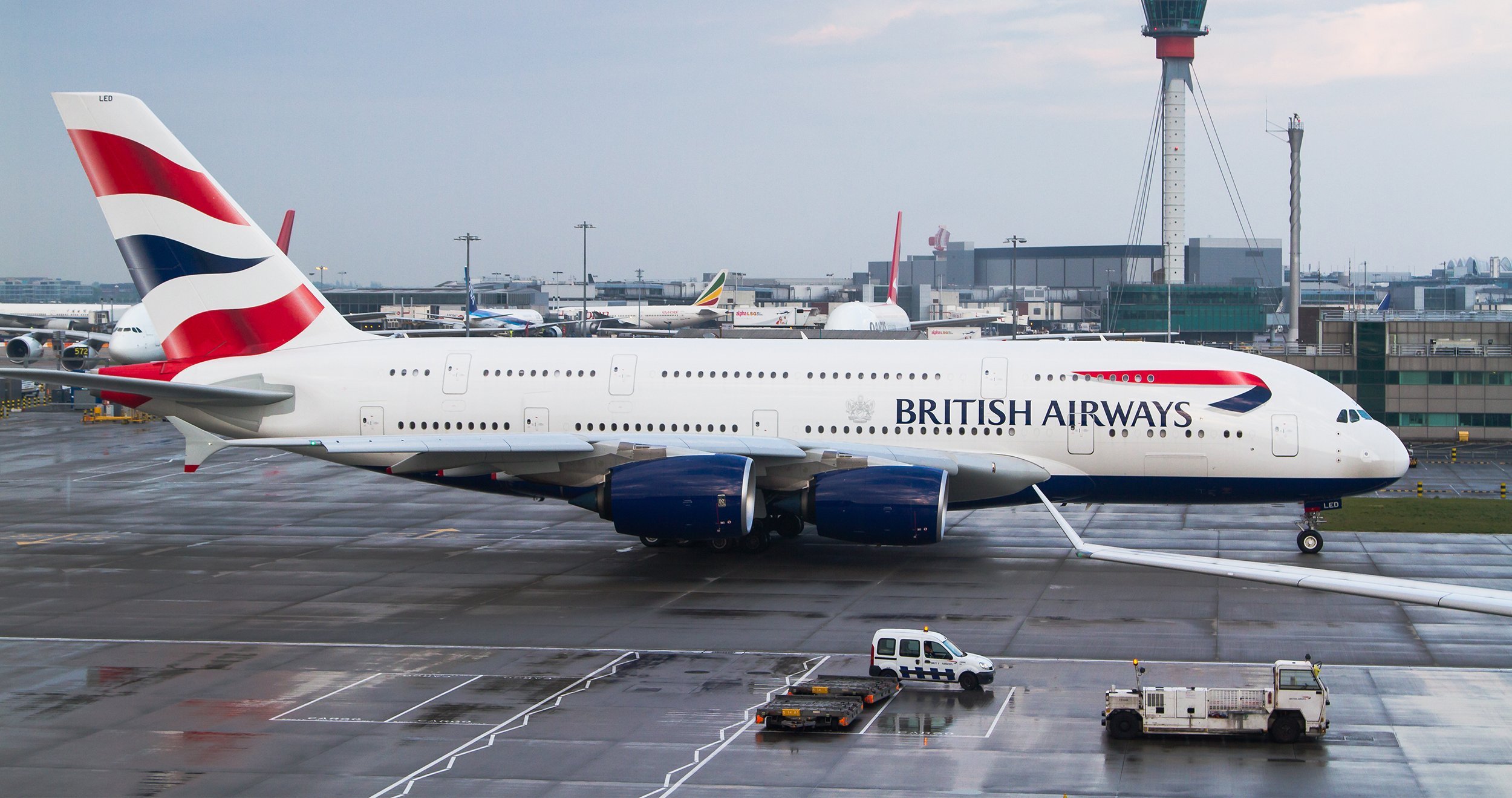 The Case for Rescreening

Many organisations view the screening process as something to be done only once, but with the furlough scheme winding down and companies bringing back their workforces, the case for rescreening is strong.

Security Matters Magazine reports that the National Crime Agency has issued an alert to furloughed port and airport workers warning that they may be vulnerable to organised crime groups seeking to exploit the COVID crisis.

As countries around the world continue to remove the restrictions on the global flow of people and goods, the NCA has issued a warning that those with a thorough understanding of border controls and protocols are at risk of being targeted.

Companies that work at the border, in particular couriers, freight and logistics operators or contractrs and port/airport operators have been warned about the dangers as they reintroduce furloughed staff to the front lines.

Beki Wright, NCA borders threat lead, said, “Life has been difficult for everyone during the COVID-19 pandemic, including those staff who work at the border, but organised criminals are alive to the opportunities this presents.”

She adds: “The prospect of having your bills paid in exchange for disclosing knowledge about the UK border might seem appealing, but the people behind these offers are high-harm criminals responsible for drug smuggling, gun running, money laundering and people tracking.”

Furthermore, the deputy director for the Border Force Insider Threat and Integrity team, Rob Allen, said: “We are absolutely committed to tackling organised crime and doing whatever is necessary to protect the public from harm. We welcome opportunities such as working with the National Crime Agency to disrupt organised criminal networks.”

The National Crime Agency has uncovered sophisticated networks of organised criminals specifically targeting those working at airports, ports, delivery centres and parcel hubs. A single corrupt employee in one of these areas can cause immense damage, however, this risk can be mitigated with regular screening of employees in sensitive positions.

1. In February 2020, Ben Whitby was stopped by police on his way home from Killingholme Docks where he worked as a tug operator. The glove box of his car was found to contain a package of cocaine with a street value of £150,000 and £3,000 in cash.

Whitby was also found ot have an active Encro-device, a mobile telephone handset specifically and exclusively used to send and receive sophisticated encrypted communications. These have been favoured by serious and organised criminals prior to Operation VENETIC as a means of preventing law enforcement’s interception of messages.

A subsequent search of Whitby’s home discovered a further £20,000 in cash and a collection of high-value watches, both indicative of an income far beyond what his work at the port paid.

In June last year, Whitby was sentenced to a total of six years and nine months’ imprisonment for possession of cocaine and money laundering.

2. In April 2018, baggage handler Joysen Jhurry was among 11 defendants attending court for their role in a plot to smuggle cannabis and cocaine into the UK. Jhurry was observed on CCTV moving suitcases that had arrived from Brazil on to the domestic reclaim belt, where they would be collected by couriers.

A substantial quantity of Class A drugs was recovered and it transpired that over 100 kg cocaine and 44 kg cannabis had been imported into the UK using this method. Jhurry was subsequently jailed for 16 years for his role in the wrongdoing.

3. In September 2019, a long-running and complex National Crime Agency investigation resulted in the conviction of Tilbury port worker Michael Fowler, who was jailed for 14 years.

Fowler was part of an organised crime gang that moved ‘dirty’ containers carrying drugs to areas of the port where they were more easily accessible, thereby enabling the recovery of the drugs by outside gang members.