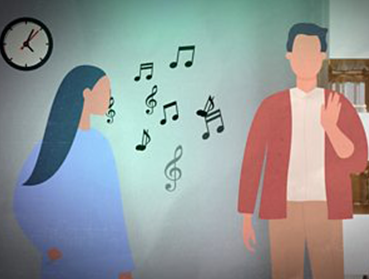 The BBC published an article today which highlights the need for thorough background checks. In particular, the DBS criminal record check. The Enhanced DBS check is required to work with children. However, sex offenders are taking advantage of a loophole to get close to young people.

The Covid-19 pandemic has forced schools across the country to close. Consequently, the lockdown has dramatically increased the demand for private tuition.

Although most tutors working for agencies are required to have a DBS check, including those signed up for the government’s National Tutor Programme, private tutors are not legally required to have their background record checked before working with children.

It goes without saying that until this loophole is closed, parents should be careful to only select tutors who are part of the government’s Nation Tutor Programme. This will ensure that a DBS check has been carried out and your children are safe.

The BBC’s video interview with a victim shows just how scarily easy it can be to fall victim to predators exploiting this loophole.

Private tutors escaping DBS check scrutiny has been an issue for years. The BBC previously uncovered people barred from teaching have found work as private tutors. Whilst the pandemic has increased demand even further, the BBC reported in 2018 on the boom in private tuition:

The UK’s biggest teaching union has called for all private home tutors to face criminal record checks before being allowed to work with children.

Research by the Sutton Trust charity suggests the number of children in England and Wales who received tuition has doubled in a decade.

The government said parents could carry out a range of checks on tutors.

A minister said families could check the outcome of misconduct panel hearings.

It is estimated more than 350,000 secondary-aged school children have received private tuition in 2018, according to a survey commissioned by the Sutton Trust, up from about 160,000 in 2009.

If you have been affected by child sexual abuse, sexual abuse or violence, help and support is available. The BBC action line is: bbc.co.uk/actionline